The Power of Spices: Chili 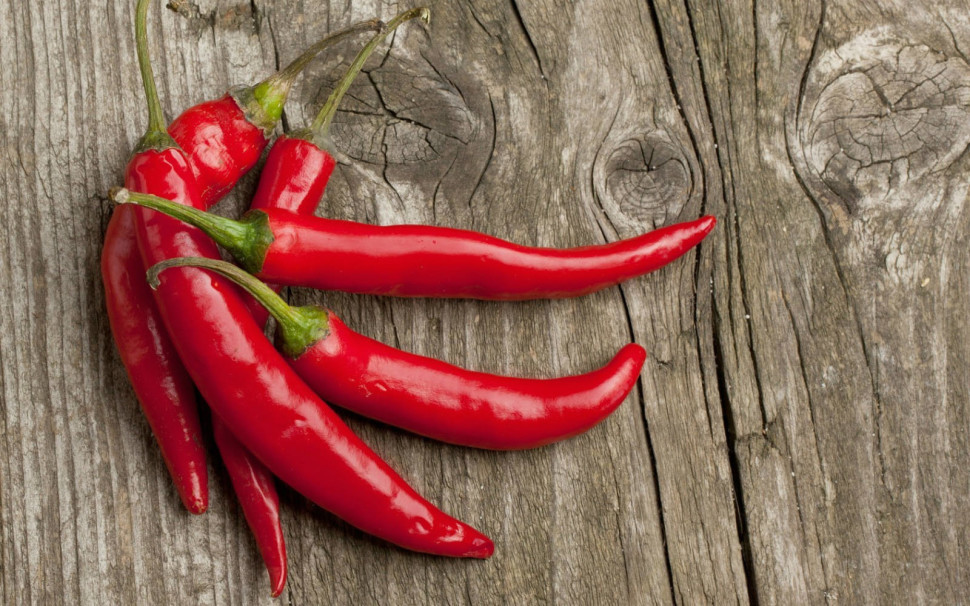 Chili Peppers – the most feared spice ever! When one talks about Spice – we are often referring to the ‘hotness’ or ‘fire’ that burns our tongues and makes us sweat when we eat spice! However this little ‘fire cracker’ is one of the most powerful spices there is!!! My favourite! I am in awe of it and eat it daily. Let me tell you about it’s magical powers!

Chili peppers contain a substance called capsaicin, which gives peppers their characteristic pungence, producing mild to intense spice when eaten. Capsaicin is a potent inhibitor of substance P, a neuropeptide associated with inflammatory processes. The hotter the chili pepper, the more capsaicin it contains. The hottest varieties include Habanero and Scotch bonnet peppers. Jalapenos are next in their heat and capsaicin content, followed by the milder varieties, including Spanish pimentos, and Anaheim and Hungarian cherry peppers.

Capsaicin is being studied as an effective treatment for sensory nerve fiber disorders, including pain associated with arthritis, psoriasis, and diabetic neuropathy. They are also known to delay onset of arthritis, and also significantly reduce inflammation. It is a natural pain reliever.

Red chili peppers, such as cayenne, have been shown to reduce blood cholesterol, triglyceride levels, and platelet aggregation, while increasing the body’s ability to dissolve fibrin, a substance integral to the formation of blood clots. Cultures where hot pepper is used liberally have a much lower rate of heart attack, stroke and pulmonary embolism.

Capsaicin not only reduces pain, but its peppery heat also stimulates secretions that help clear mucus from your stuffed up nose or congested lungs.

Chili peppers have a bad—and mistaken—reputation for contributing to stomach ulcers. Not only do they not cause ulcers, they can help prevent them by killing bacteria you may have ingested, while stimulating the cells lining the stomach to secrete protective buffering juices.

Chilies help you lose weight!!! Yeah! All that heat you feel after eating hot chili peppers takes energy—and calories to produce. Even sweet red peppers have been found to contain substances that significantly increase thermogenesis (heat production) and oxygen consumption for more than 20 minutes after they are eaten.

Transform Your Health! Change Your Life! 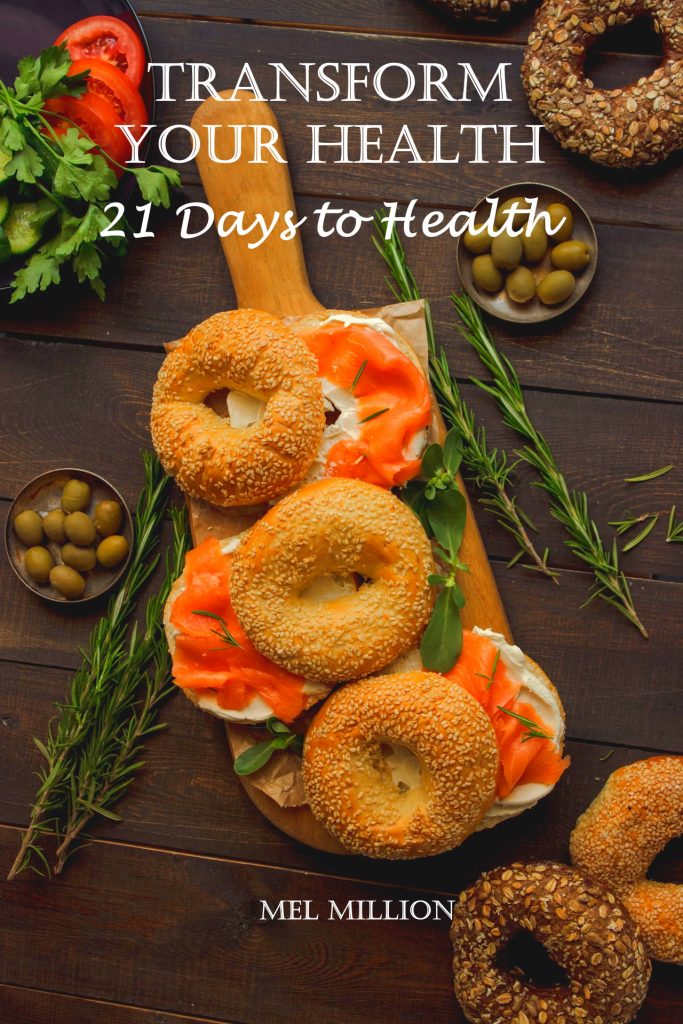 This eBook is a comprehensive guide to transforming your health.

It is jammed packed with so much value. It includes:

Meal plans for 21 Days (Including vegetarian options) including recipes.

It has a complete recipe book on Keto Indian cooking.

It has daily inspiration + trackers.