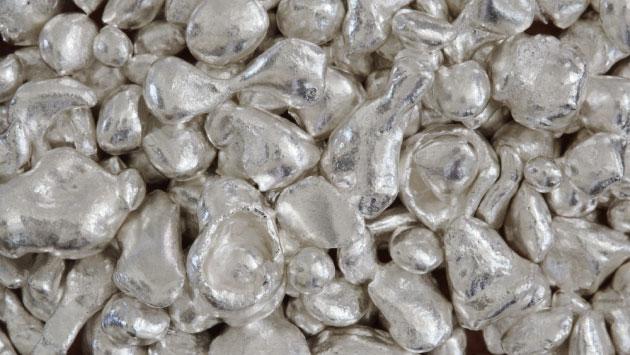 Colloidal Silver is silver suspended in droplet form, in distilled water. It is called a suspension of silver particles, in a liquid medium. It is used as a herbicide, which effectively eliminates bacteria as well as viruses. This article is about its side effects in humans. It is extensively used in alternative medicine therapies. The element silver does not have a large metabolic role in the human body. Therefore, excess consumption causes many side effects.

The Food and Drug Administration has banned companies from advertising colloidal silver based medicines for the treatment of any illnesses. It is currently marketed as a dietary supplement, based on dubious claims of structure enhancement. 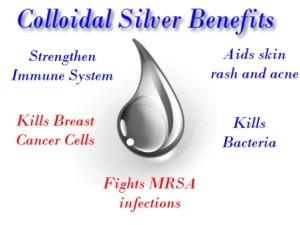 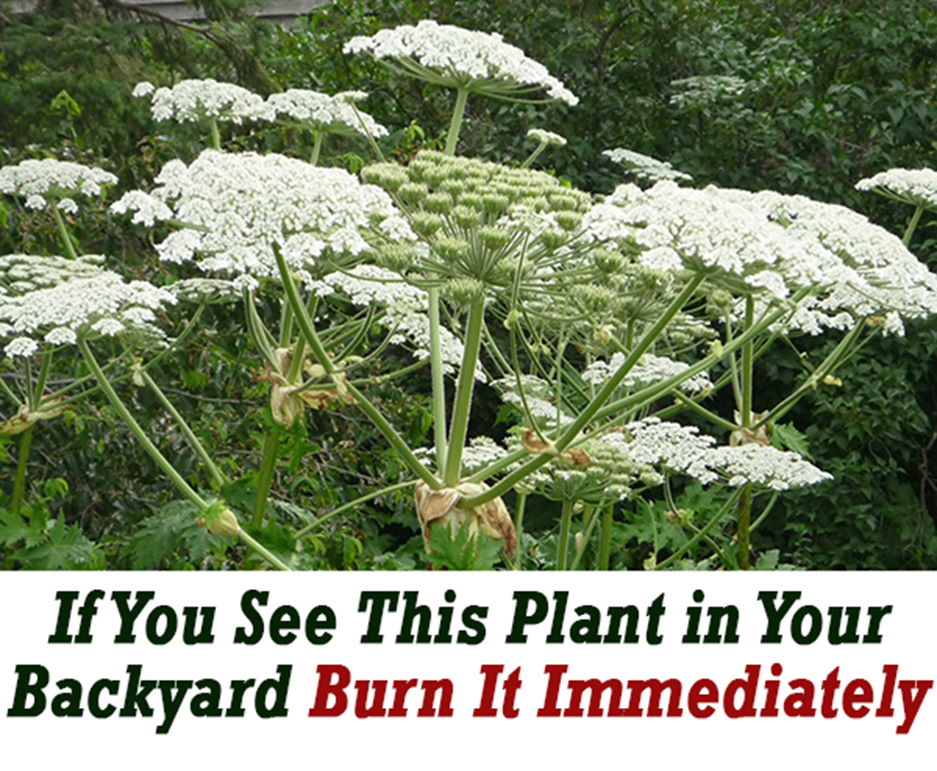 Have these ancient plant secret at your fingertips...plants you probably have in your backyard right now!
Secrets of plants and herbs to heal almost any disease!